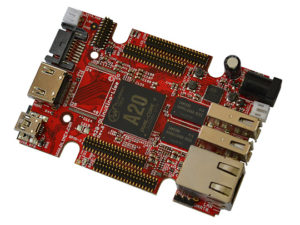 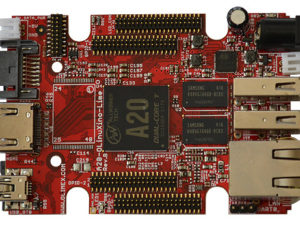 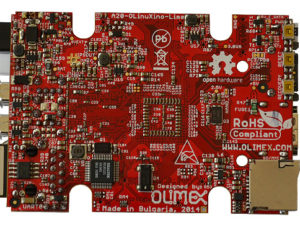 * LIME2 has gigabit Ethernet (GbE), compared to the standard 100Mb Ethernet of the LIME
* LIME2 design provides double the RAM memory, compared to the LIME design (1024 vs 512)
* Much better routing of DDR3 memory.
* Increased the number of layers from 6 in LIME to 8 in LIME2
* Corrected pinout of the LCD connector 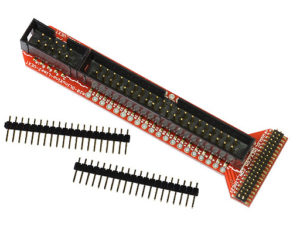 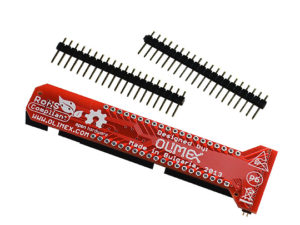 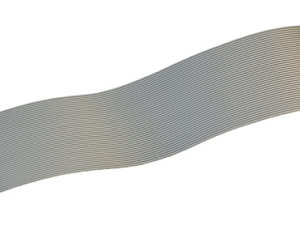