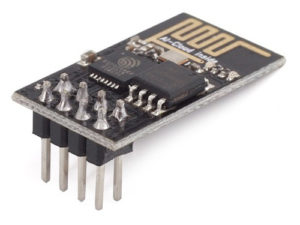 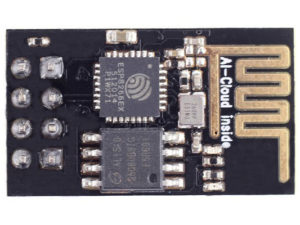 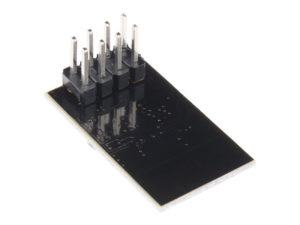 When ESP8266 hosts the application, and when it is the only application processor in the device, it is able to boot up directly from an external flash. It has integrated cache to improve the performance of the system in such applications, and to minimize the memory requirements.

Alternately, serving as a Wi-Fi adapter, wireless internet access can be added to any microcontroller-based design with simple connectivity through UART interface or the CPU AHB bridge interface.

ESP8266 on-board processing and storage capabilities allow it to be integrated with the sensors and other application specific devices through its GPIOs with minimal development up-front and minimal loading during runtime. With its high degree of on-chip integration, which includes the antenna switch balun, power management converters, it requires minimal external circuitry, and the entire solution, including front-end module, is designed to occupy minimal PCB area.

These modules include 1MB (8Mbit) of flash memory, twice the size of the older blue colored ESP-01 module
The ESP8266 Serial/UART to WiFi module is a great way to connect your Arduino or other microcontroller projects to a WiFi network
Create your next internet of things (IOT) project with affordable network connectivity by implementing this module into your design
The module has the ability to run independent of a host controller
The eight pin header includes two GPIO pins that allow for direct connection of the module to sensors, peripherals, or host controller 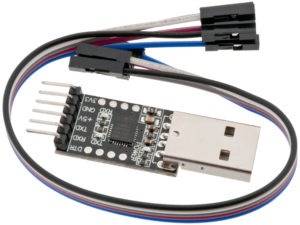 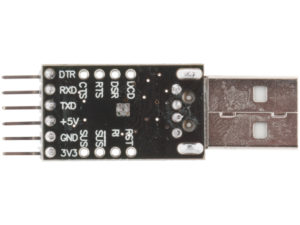 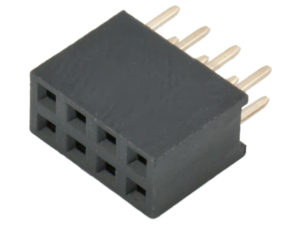 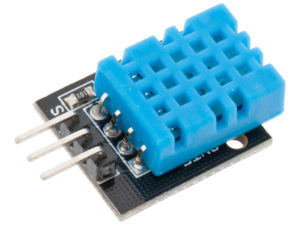 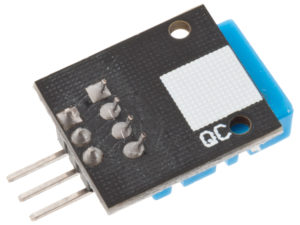 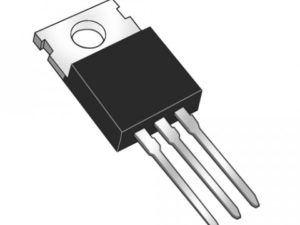 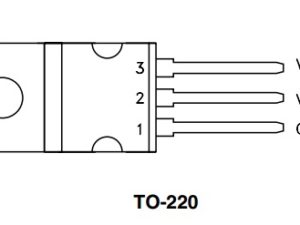 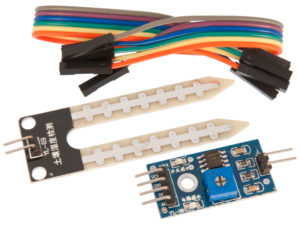 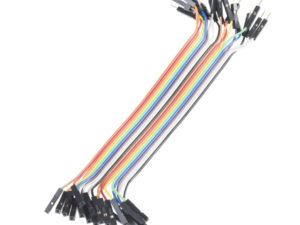 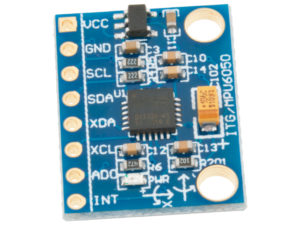 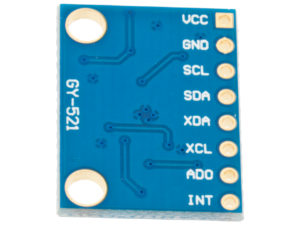 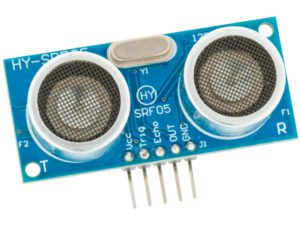 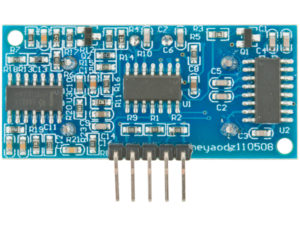