A tiny, RGBW-illuminated, clickable Trackball Breakout that's perfect for adding navigation or control to your Raspberry Pi or Arduino projects.

We've taken a trackball module from everyone's favourite fruit-flavoured phone and added a bunch of clever engineering to let you build old-school interaction into your projects. As well as x/y directional tracking and click, we've added an RGBW (red/green/blue/white) LED right under the clear trackball to illuminate it and allow you to add visual feedback.

Use Trackball Breakout with an Arduino that supports USB HID to use it as a tiny mouse. Or why not use it as a colour/brightness control for an LED matrix breakout or a set of our Mote lights?

Because the trackball has a grippy rubber surface you can also use it with the trackball facing downwards and track it as it rolls on a surface, like a traditional roller ball mouse. 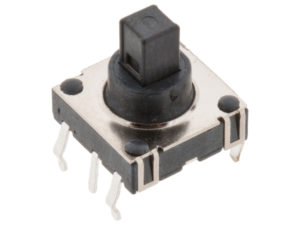 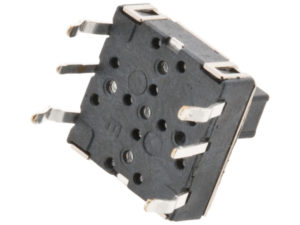