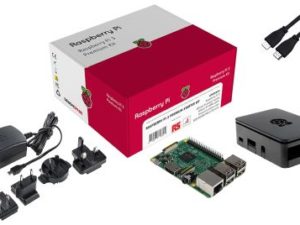 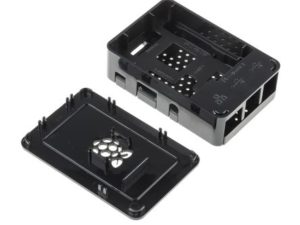 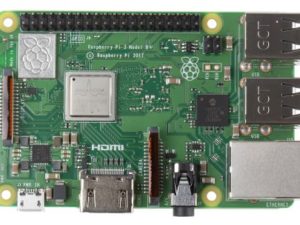 This kit brings together some of our most popular Raspberry Pi accessories into one kit. It has everything required get the Raspberry Pi working. Add your choice of input device such as a mouse, keyboard or touchscreen, plug in the cables, attach to a TV or monitor and turn on.

The included SD card is pre-installed with NOOBS which provides a simple way to install the various operating systems (OS) that are available for Pi. 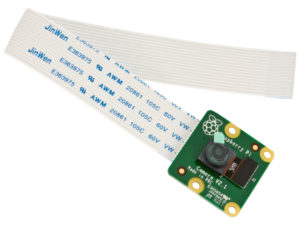 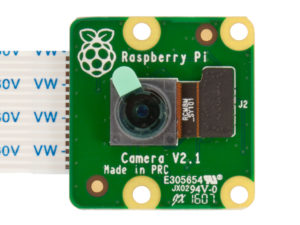