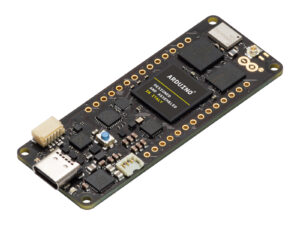 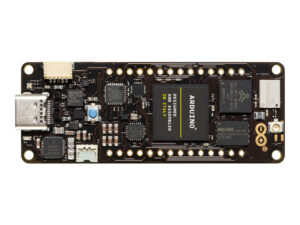 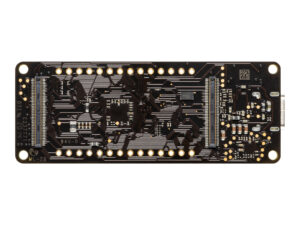 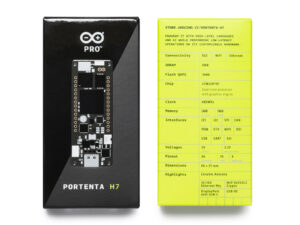 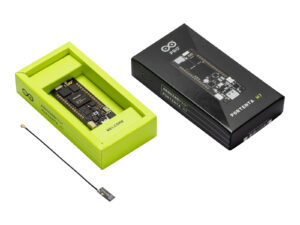 Portenta H7 simultaneously runs high level code along with real time tasks. The design includes two processors that can run tasks in parallel. For example, is possible to execute Arduino compiled code along with MicroPython one, and have both cores to communicate with one another. The Portenta functionality is two-
fold, it can either be running like any other embedded microcontroller board, or as the main processor of an embedded computer. For example, use the Portenta Vision Shield to transform your H7 into an industrial camera capable of performing real time machine learning algorithms on live video feeds

Portenta can easily run processes created with TensorFlow™ Lite, you could have one of the cores computing a computer vision algorithm on the fly, while the other could be making low-
level operations like controlling a motor, or acting as a user interface.

Use Portenta when performance is key, among other cases, we envision it to be part of:

H7's main processor is the dual core STM32H747 including a Cortex® M7 running at 480 MHz and a Cortex® M4 running at 240 MHz. The two cores communicate via a Remote Procedure Call mechanism that allows calling functions on the other processor seamlessly. Both processors share all the in-chip peripherals and can run: 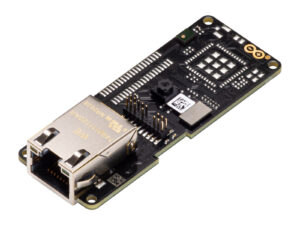 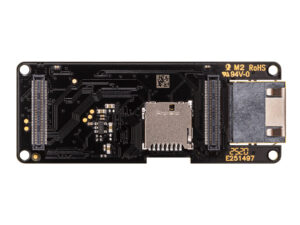 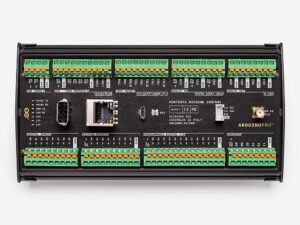 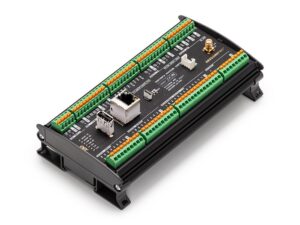 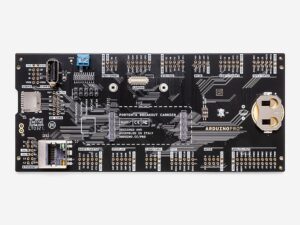 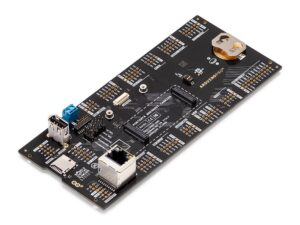