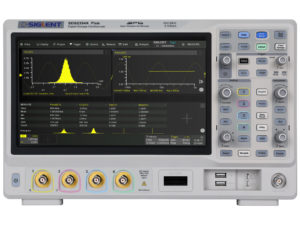 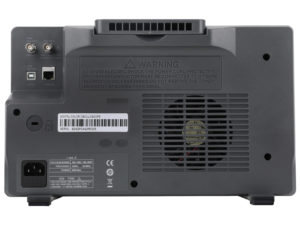 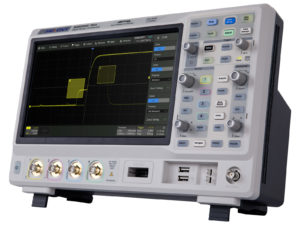 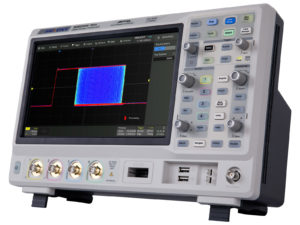 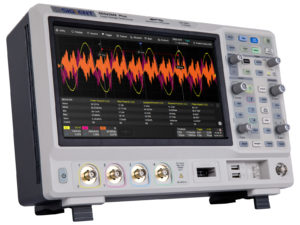 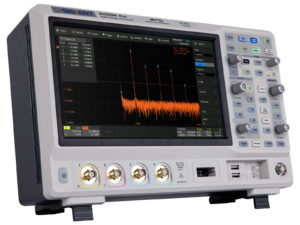 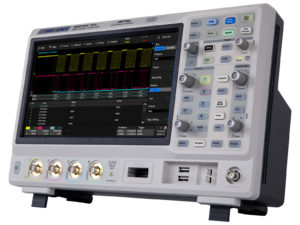 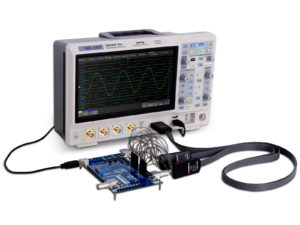 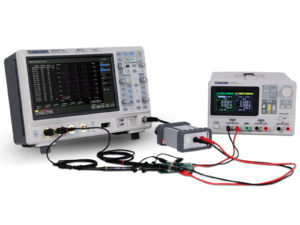 SDS2000X Plus has the same 10.1" display as the SDS5000 series and features capacitive multi-touch and 256-level color grading, support for external mouse and keyboard and significant improvements in the analog front-end that brings higher vertical resolution, larger memory and faster capture rate!